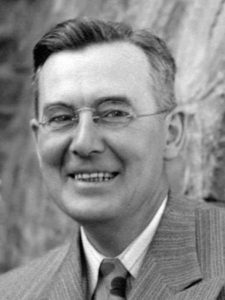 This site is dedicated to the work of Walter J. Phillips, a great Canadian watercolour painter and printmaker.

Within a few years of his arrival in Canada, his work drew the attention of public galleries and collectors. The work was not revolutionary and was never intended to create a revolution. In an age when artists have come to be valued in accordance with their espousal of the modernist paradigm, the traditional qualities that Phillips staunchly maintained have often been undermined by Canada's art establishment. Yet Phillips' reputation does not rest on his traditional practice, but on the fact that he was sensitive to his environment and celebrated it in his work. After World War I, when an Eastern Canadian view of the landscape (largely derived from Scandinavian artists) imposed itself on all of Canada, Phillips continued to apply his consummate craftsmanship to a gentle and poetic vision of nature that never ceased to inspire him. As a result, he has remained one of the most accessible of Canadian artists. He and his work exemplified the British influence which prevailed in Western Canada for so long: a reflection of the people and the society of the time.